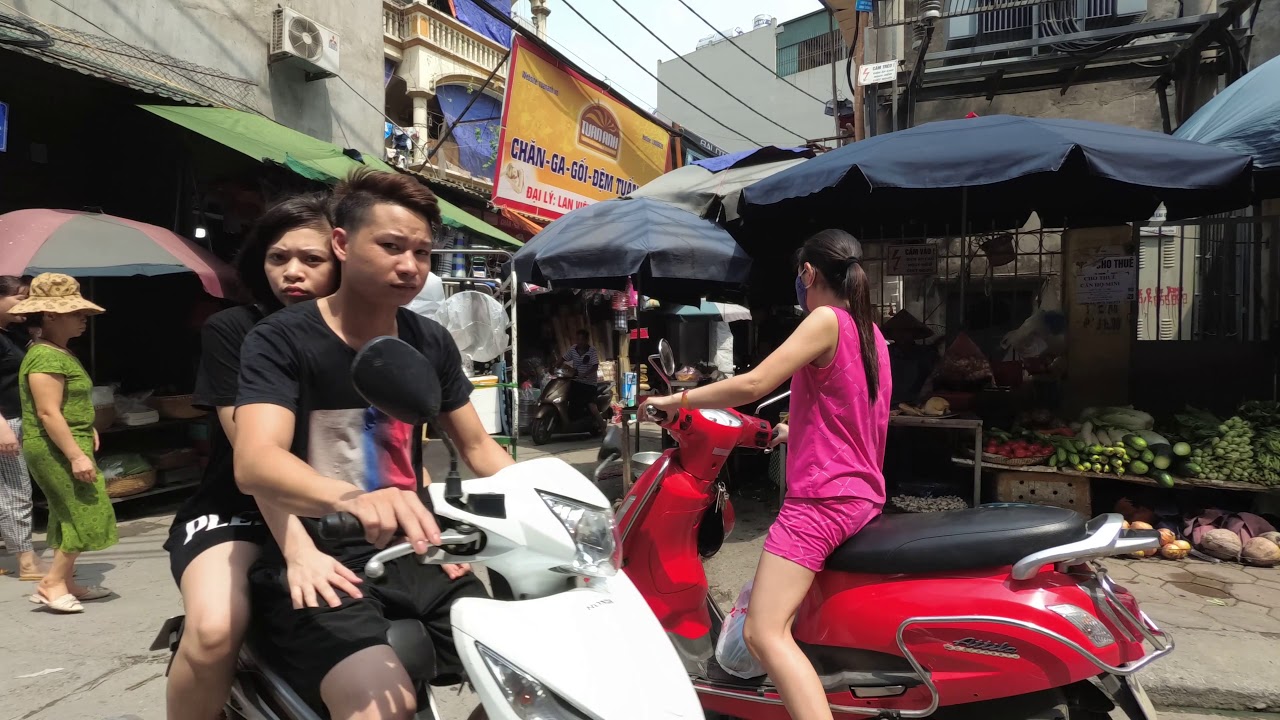 From 1010 until 1802, it was the most important political centre of Vietnam. It was eclipsed by Huế, the imperial capital of Vietnam during the Nguyen Dynasty (1802–1945). In 1873 Hanoi was conquered by the French. From 1883 to 1945, the city was the administrative center of the colony of French Indochina. The French built a modern administrative city south of Old Hanoi, creating broad, perpendicular tree-lined avenues of opera, churches, public buildings, and luxury villas, but they also destroyed large parts of the city, shedding or reducing the size of lakes and canals, while also clearing out various imperial palaces and citadels.

From 1940 to 1945 Hanoi, as well as most of French Indochina and Southeast Asia, was occupied by the Japanese empire. On September 2, 1945, Ho Chi Minh proclaimed the Democratic Republic of Vietnam (North Vietnam). The Vietnamese National Assembly under Ho Chi Minh decided on January 6, 1946, to make Hanoi the capital of the Democratic Republic of Vietnam. From 1954 to 1976, it was the capital of North Vietnam, and it became the capital of a reunified Vietnam in 1976, after the North’s victory in the Vietnam War.

October 2010 officially marked 1,000 years since the establishment of the city. The Hanoi Ceramic Mosaic Mural is a 6.5 km (4.0 mi) ceramic mosaic mural created to mark the occasion.

On July 16, 1999, the United Nations Educational, Scientific and Cultural Organization (UNESCO) presented the title “City for Peace” to Hanoi.

Copyright © 2019. All Rights Reserved.
All the video and audio materials on this channel are original and recorded by myself on location. Any copy, reproduction or republication of all or part of this video/audio is prohibited. 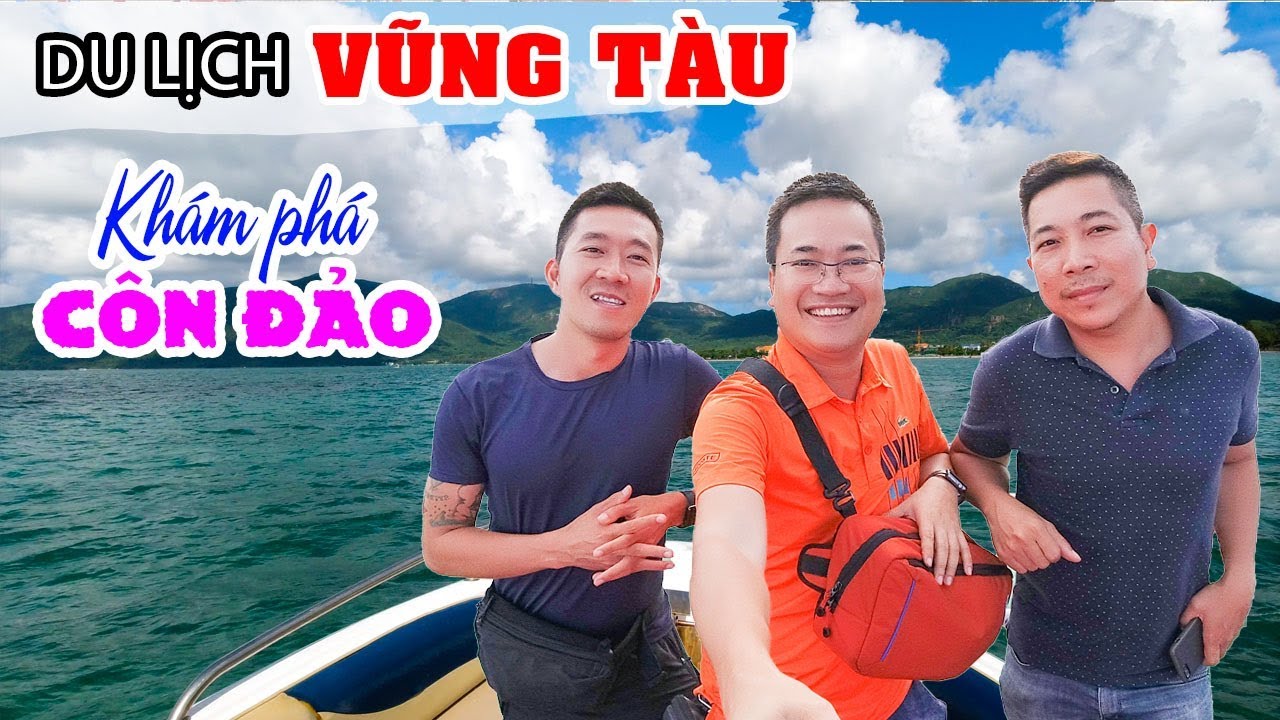 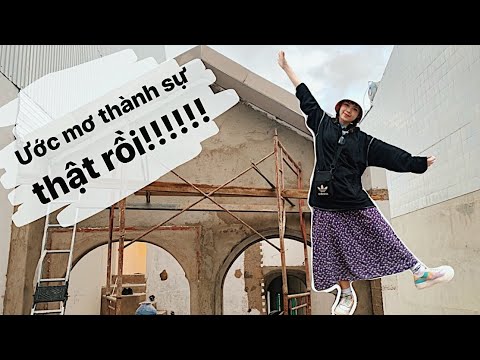 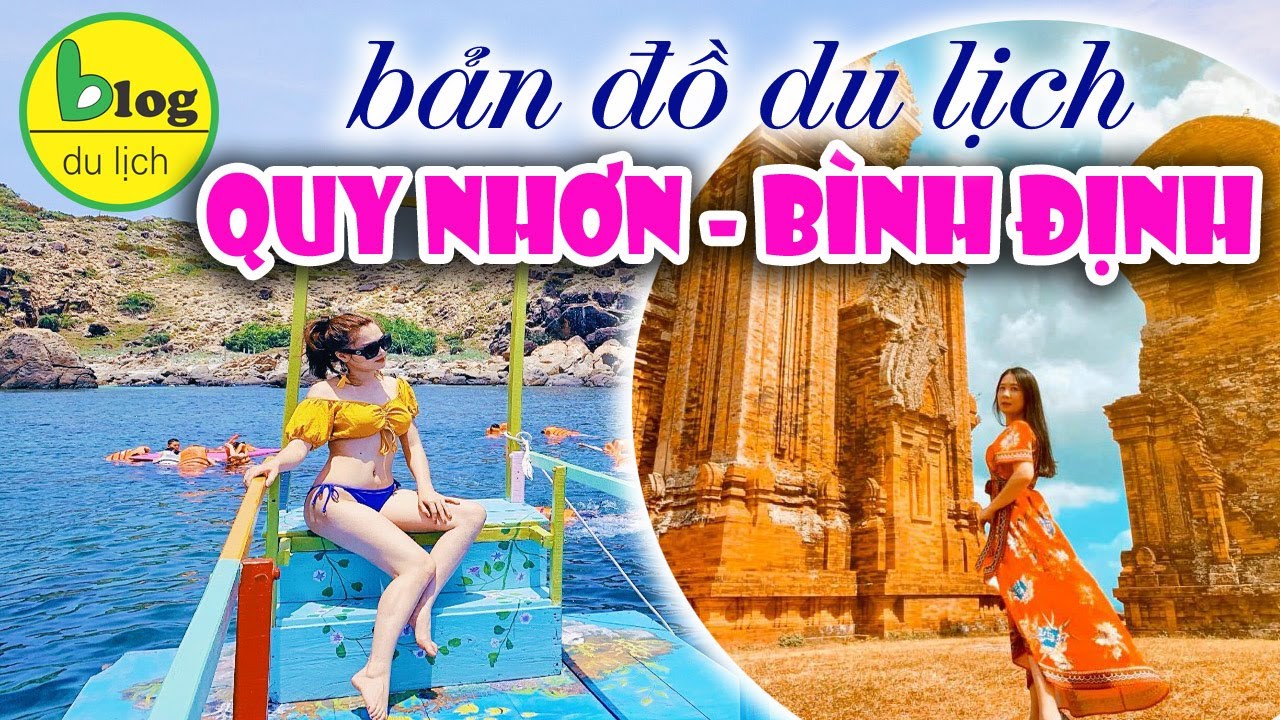 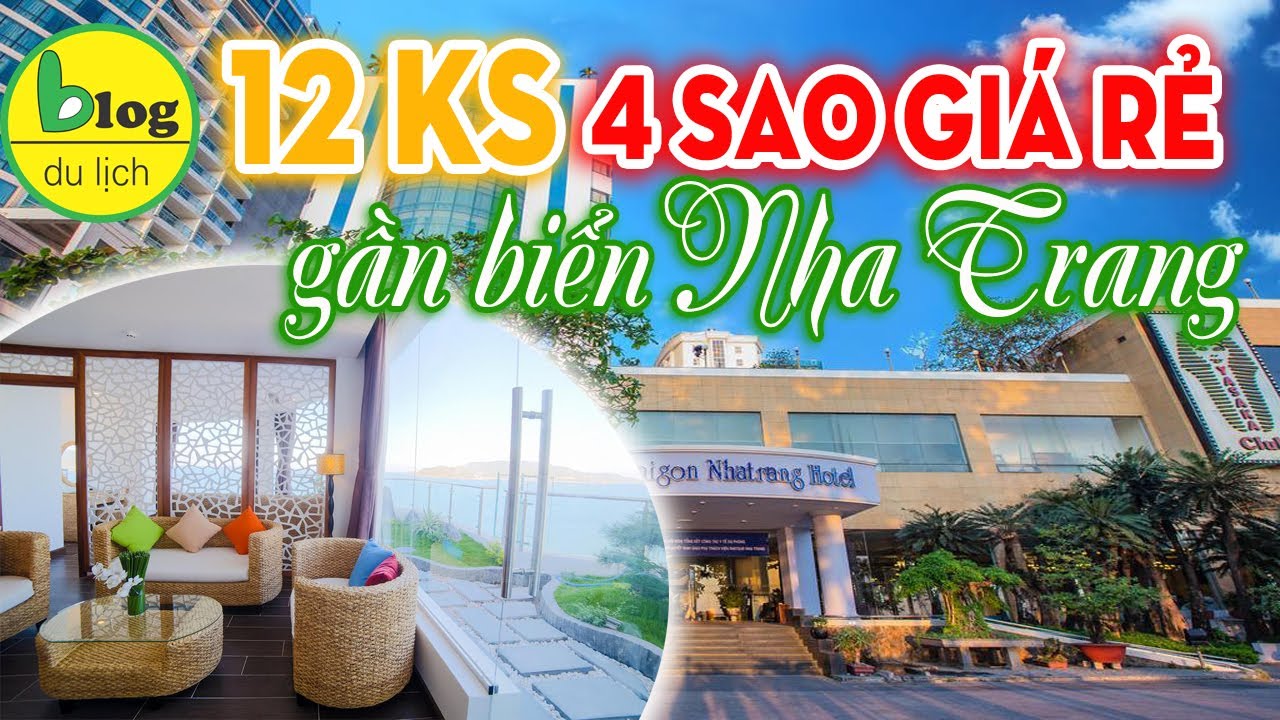 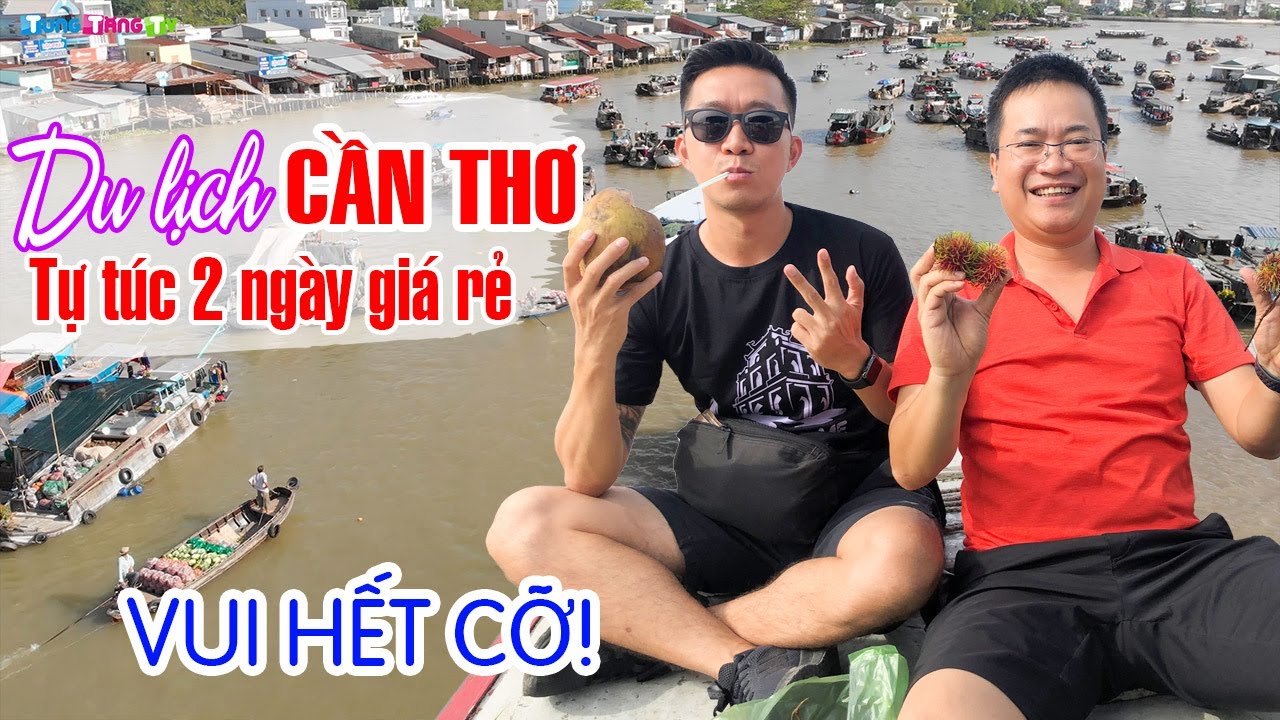 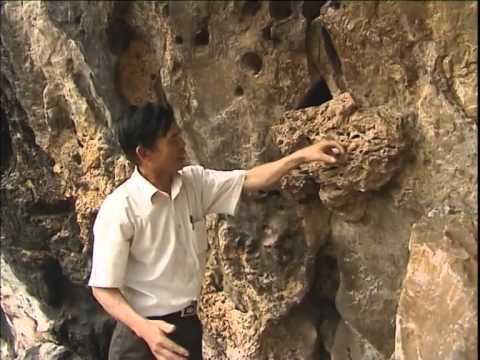 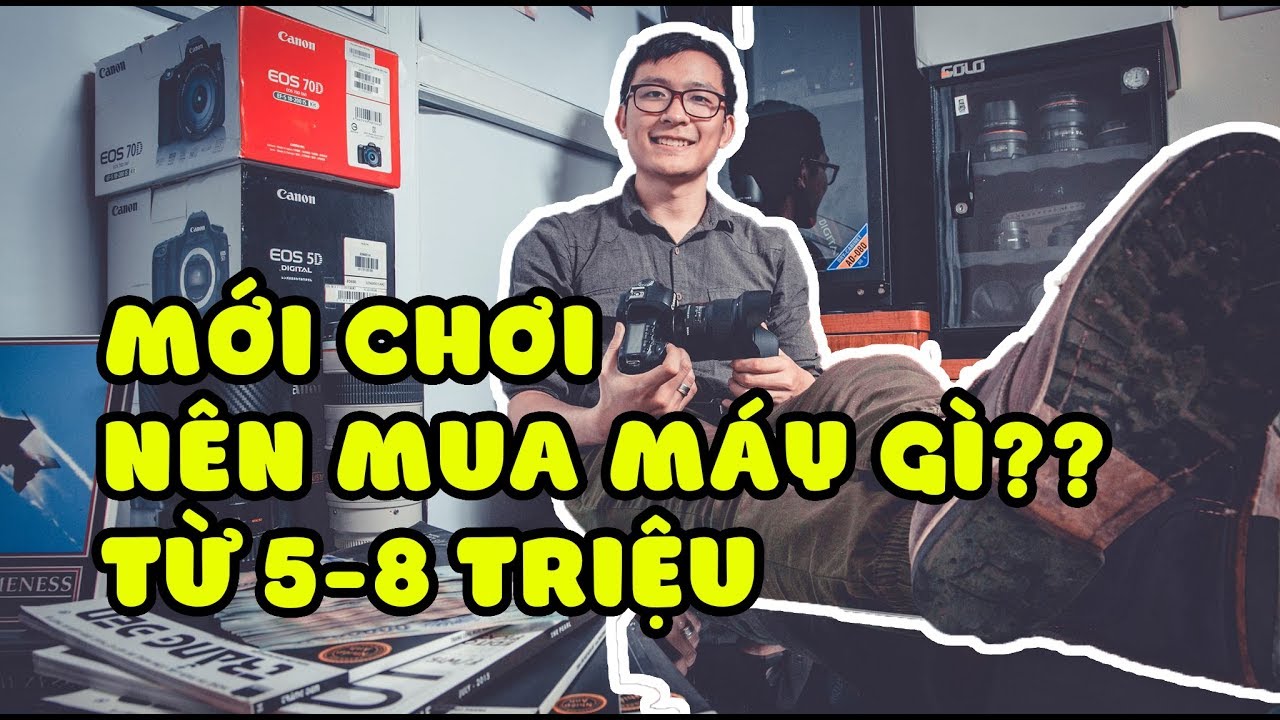 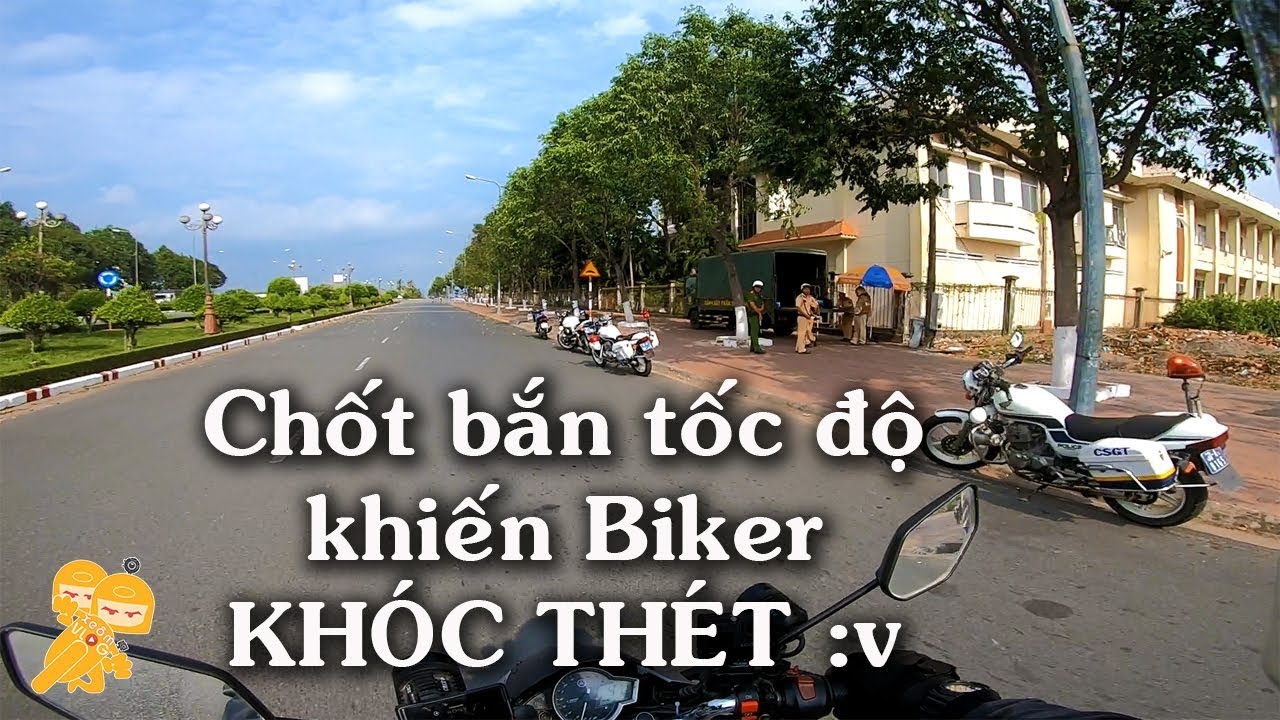 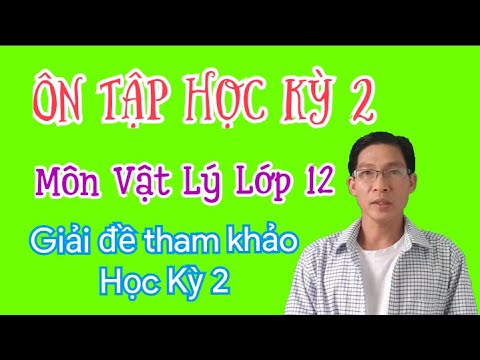 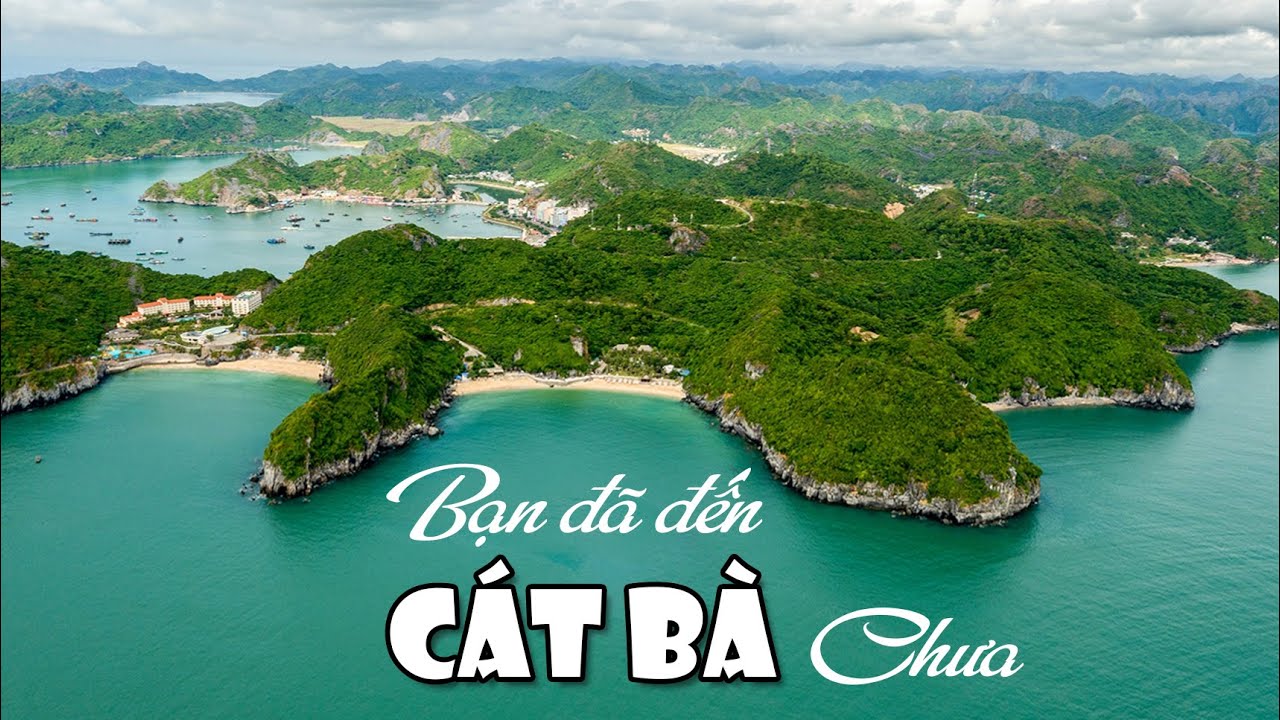 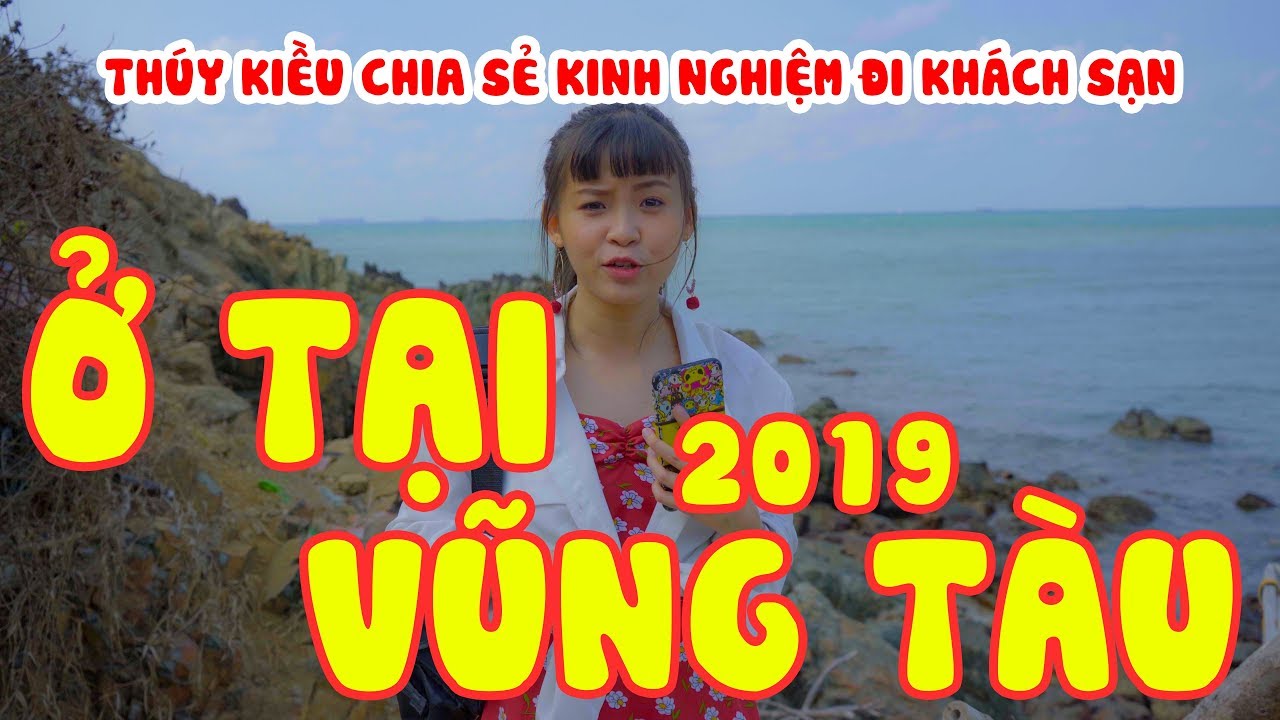 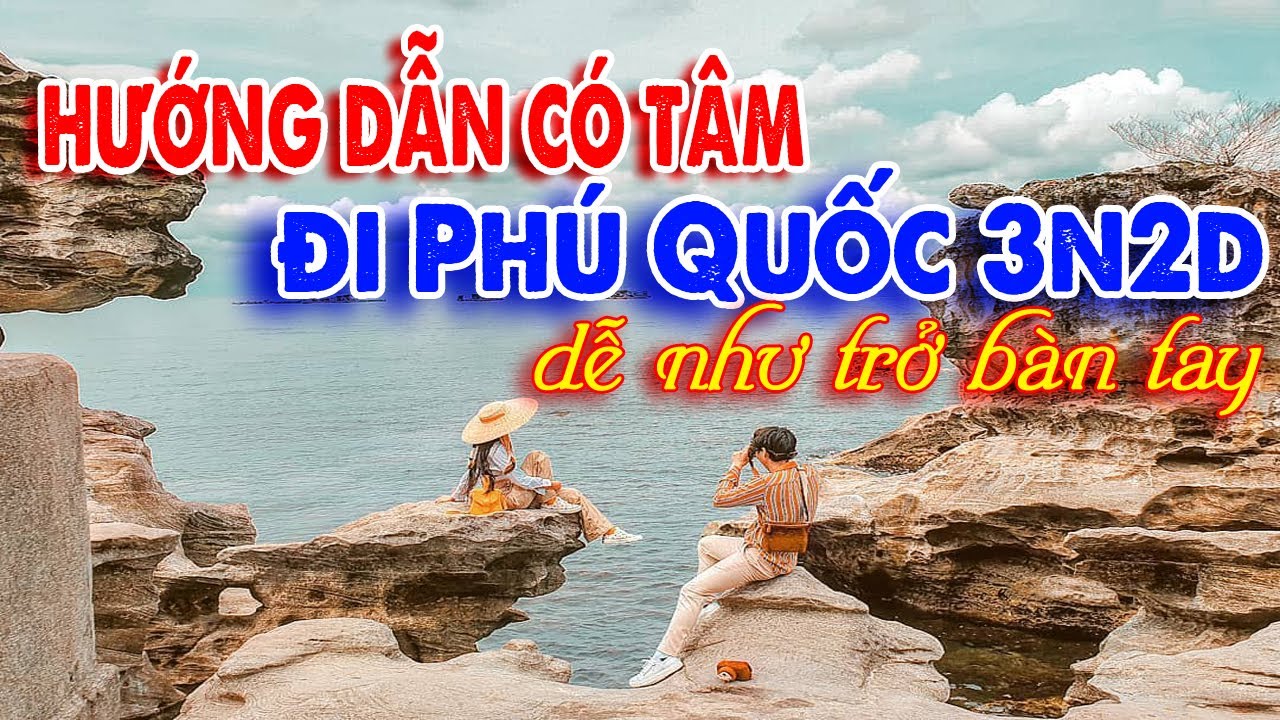